At the completion of the London to Sydney Marathon, Edgar sold the car to Alan Hamilton.The car was con verted to right-hand drive by Alan Hamilton at the end of 1968 and re-registered KGY-260. Several National and State Rallies were entered in 1969 under the banner of “Porsche Distributors” and crewed by Victorians, Tony Roberts and Mike Osborne.

In November of that year and still sporting part of the original kangaroo guard, the car continued to display the sheer strength of the chassis (which had been totally seam-welded in bronze) by running in the inaugural Rallycross Meeting at Calder Park in the State of Victoria.

In 1970 the “Ampol Around Australia” Rally was conducted and Alan Hamilton and co-driver Bill Flatman again put the car through its paces. The car was re-sprayed an interesting shade of green for this event, sponsored by Edgel, and nicknamed “Sweet Pea”.

Also in 1970 the car again changed hands to an employee of Porsche Distributors, Clem Watts, and was partly restored to standard interior specifications.

In 1971 the car again changed owners and was purchased by Michael Stillwell (son of the famous Australian Racing Car Champion Bib Stillwell). Michael did very little to the car and used it as a “means of transport”.

At the end of 1972 Sean Walsh, a past Rally Driver and Navigator, purchased the car and further restored the interior to standard specifications, installing a heater, carpets and standard dash. 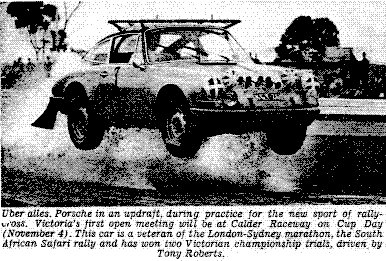 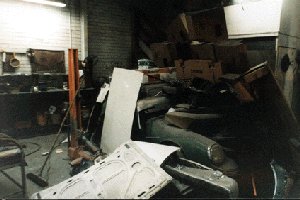 In 1986 the car was discovered by the current owner, Philip Bernadou, in a corner of a body shop where it had been laid to rest after being involved in an accident some 6 years earlier.

The car was stripped back to bare metal and re-sprayed in the original “Monte Carlo” red (paint No. 018). Mechanically, the car was completely stripped and re-built. In excess of Aus$40,000 was spent on the restoration including:

Since 1987 the car has competed in all aspects of motor sport. While competing in all rounds of the newly developed Porsche Cup racing Series from 1987 to 1991, the car also took part in Porsche Club of Victoria activities including motorkhanas, Hill climbs, and autocross events winning numerous trophies for class and outright placings.

The vehicle stills competes on a regular basis in Historic Rallies and Hill Climbs. The original 2 litre motor is currently being rebuilt to the original 2 Litre S specifications. 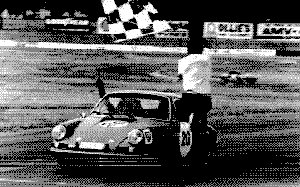 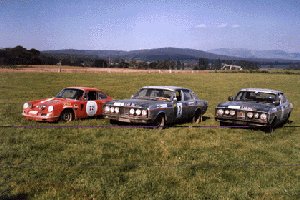 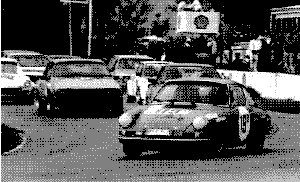 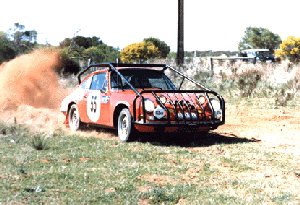 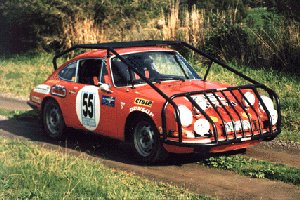 1991
Start of the Alpine Rally

Several articles have been written about the vehicle:

For further enquiries regarding
this vehicle please contact,
Philip Bernadou